The official wiki about the long-running award-winning TV program Soundwaves (1983-2008) and its various spin-offs and specials. Soundwaves aired for 25 years from March 30, 1983 to October 1, 2008 and produced 500 episodes. A rebooted version, Soundwaves TV, premiered in 2018 and began airing on KOFY in San Francisco in 2020.

The holiday-based fundraiser Soundwaves Christmas has aired annually since December 18, 1989 on various stations throughout Northern California.

On March 27, 2015, Planet Capricorn announced the first full-length motion picture to cover the history of the show, and it's place in pop culture. 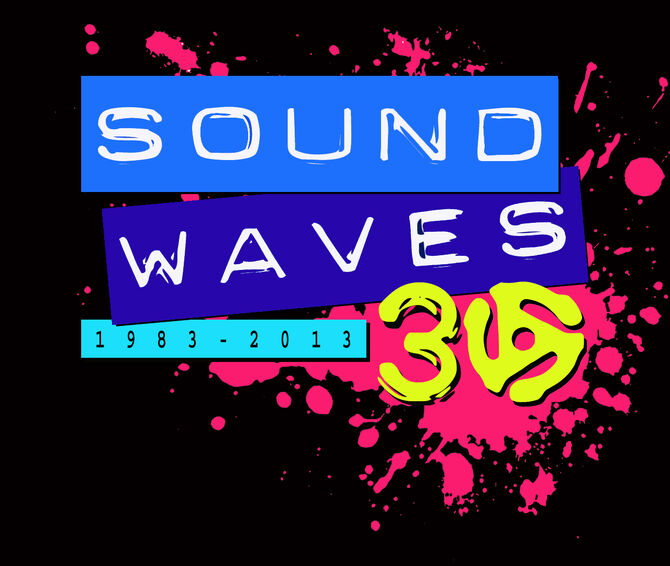 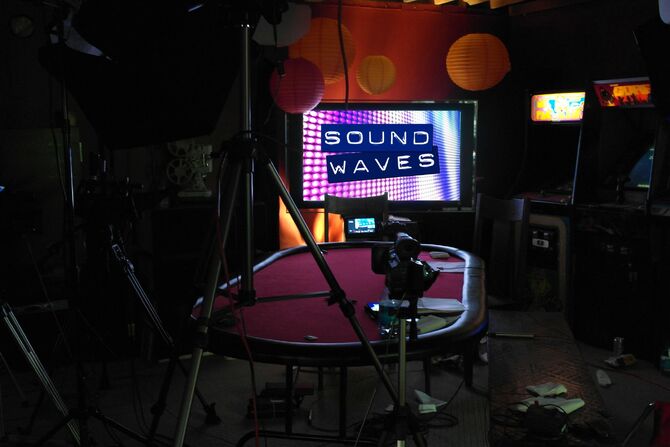 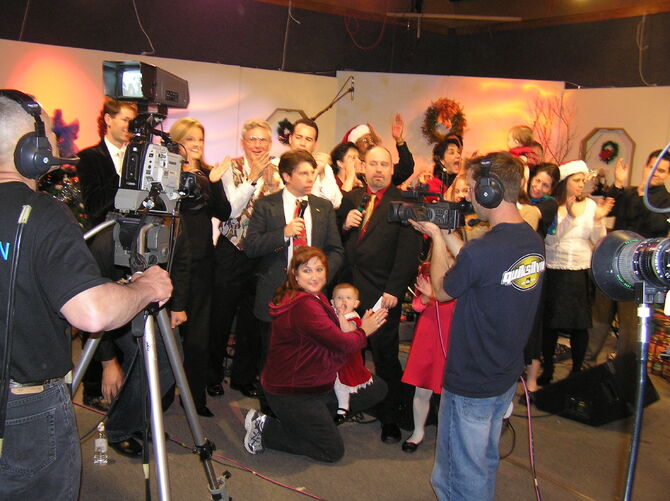 On the set of the new Soundwaves show.

An annual rock and roll fundraiser to raise food, clothing and toys for Bay Area families.

Community content is available under CC-BY-SA unless otherwise noted.
Advertisement